According to the latest findings from the National Association of Home Builders (NAHB) Home Building Geography Index (HBGI) for the third quarter of 2022, the big jump in single-family home building activity that occurred in the aftermath of the COVID-19 pandemic in large metro outlying counties and exurban areas has shown a marked decline over the past 12 months.

“The single-family construction slowdown is not just limited to regions of the country that experienced the fastest production growth over the past year,” said NAHB Chairman Jerry Konter. “Home building activity has slowed in nearly all regions and large and small metro markets as high mortgage rates, elevated inflation and stubbornly high construction costs act as a drag on consumer demand and housing affordability.”

“While the bulk of single-family construction continues to occur in the South and lower density markets where job conditions are more favorable and housing costs are lower, the data clearly show these areas are acting as a leading indicator for the entire housing market,” said NAHB Chief Economist Robert Dietz. “They are registering the largest production declines, even as other regions–including large metro core and suburban counties–are also displaying weakness as the national housing market has fallen into a recession due to rising mortgage rates and a slowing economy.”

The HBGI is a quarterly measurement of building conditions across the country and uses county-level information about single- and multifamily permits to gauge housing construction growth in various urban and rural geographies.

The index shows that large metro outlying counties (exurban areas) registered the largest 12-month decline in single-family production, falling from a 31.9% growth rate in the third quarter of 2021 to a minus 4.4% rate in the third quarter of 2022. Smaller metro outlying counties also saw a significant deceleration, registering a 30.6% percentage point drop for its growth rate during the same period. Urban core areas in both large and small metro areas also posted negative growth rates during this time frame.

Other key findings from the third quarter HBGI show that building activity continued to shift away from centralized markets toward more outer, smaller areas:

HOUSING MARKET DOWNTURN – IS A RECESSION ON THE HORIZON? 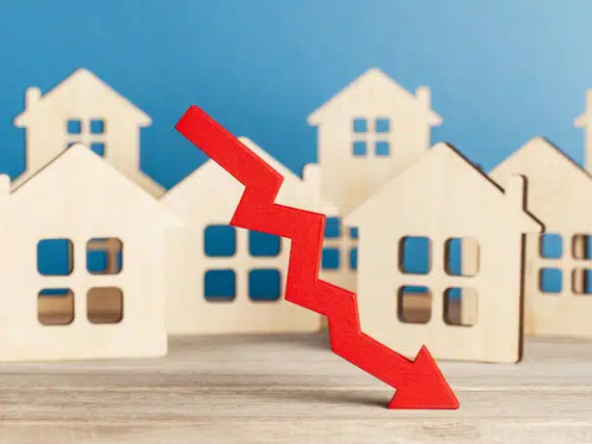 HOUSING MARKET DOWNTURN – IS A RECESSION ON THE HORIZON?

The second half of 2022 has seen declining house prices. However, prices remain up year-on-year...
Continue reading
by dee 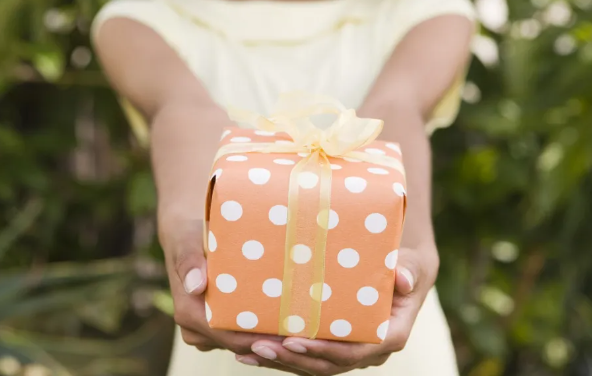 © Jupiterimages - The Image Bank/Getty Images If all your buyers want for Christmas is a...
Continue reading
by dee Global Home Prices Still Rising in 2022, But at Much Slower Pace

No comments to show.

Please enter your username or email address. You will receive a link to create a new password via email.